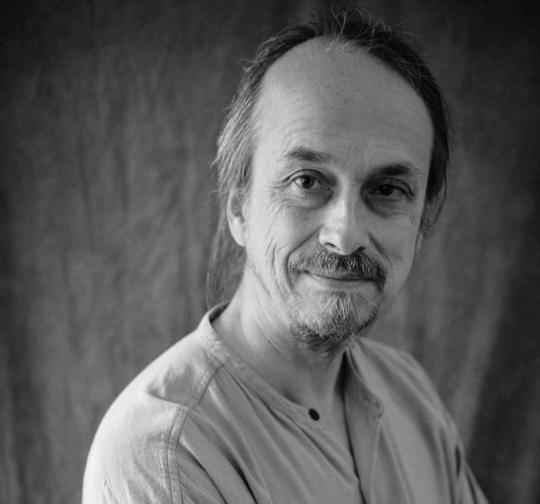 After graduating Dominic has been practising acupuncture in Northamptonshire since 1999. He is actively continuing his training in Chinese Medicine attending postgraduate courses ranging from sports medicine, musculoskeletal disorders, menstrual disorders as well as further study in Tuina.

Acupuncture is widely considered to be beneficial for a range of illnesses and symptoms, from clearly defined complaints such as headaches, vomiting, neck ache, and back pain, through to more general feelings of ill health such as nausea or low energy.
Acupuncture is often used in the treatment of a variety of conditions and in conjunction with western medicine. Increasingly women are choosing to have acupuncture to support them throughout pregnancy, labour and after giving birth.

Dominic’s interest in and practice of oriental health systems developed steadily over several decades. His studies include Tai Chi & Qigong, Shiatsu, Tuina and other forms of massage. He studied Acupuncture at the College of Integrated Chinese Medicine and is qualified in the practice of both the Five Element and the Traditional Chinese Medicine schools of acupuncture. In addition to his acupuncture practice, he is a Tai Chi and Qigong teacher and is constantly seeking to deepen his understanding of these fascinating and ancient arts which balance and develop the body’s natural energies.