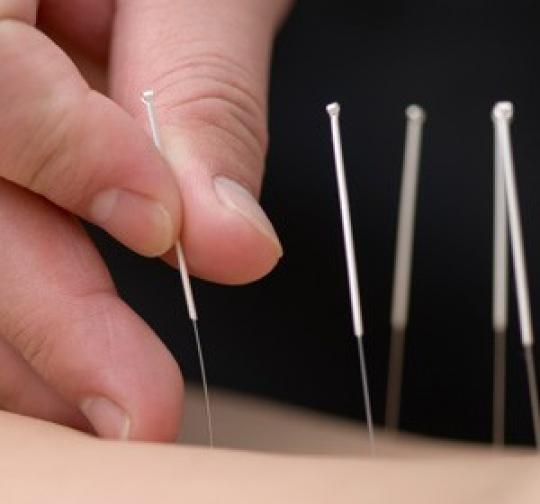 Acupuncture is a primary aspect of Traditional Chinese Medicine - an extensive science of health and well-being with origins over two thousand years old - some data suggests that it may be even more ancient than this.

Other practices that make up this extraordinary system of medicine include Acupressure, Moxibustion, Tui Na, Chinese Herbalism, Cupping, Gua Sha, Qi Gong, Meditation and more. So, whilst it's extremely well-known and very widely practised, acupuncture itself is only one spoke in a pretty big wheel!

​Many people think of acupuncture as a way of relieving pain but it can do so much more than that. Over the years, I've had success increasing mobility in brain-injured people, helped children with growth and development problems to thrive, assisted mothers during labour and given comfort to patients with terminal prognoses.

Though we're mostly unaware of it, a form of energy that the Chinese call Qi flows constantly throughout our entire bodies. It isn't electricity but it's similar. This energy is with you from the moment of your conception to the end of your life and it flows constantly through channels in your body. It's useful to think of these channels as being like an electrical circuit or a system or river tributaries. Smooth flow is the key!

​When Qi flow stagnates, is interrupted, broken or constricted, these are the times when we develop illness or pain in our physical bodies. By inserting fine needles into the channels through which Qi passes, an acupuncturist literally 'touches' this energy, redistributing it and restoring a smooth, even flow. This stimulates the body's own healing response and helps restore balance, allowing pain or illness to resolve.

The flow of Qi can be disrupted by a number of factors. These include:

The aim of acupuncture is to recover the equilibrium between the physical, emotional and spiritual aspects of an individual. In other words, to treat the whole person - this is the definition of holistic medicine.